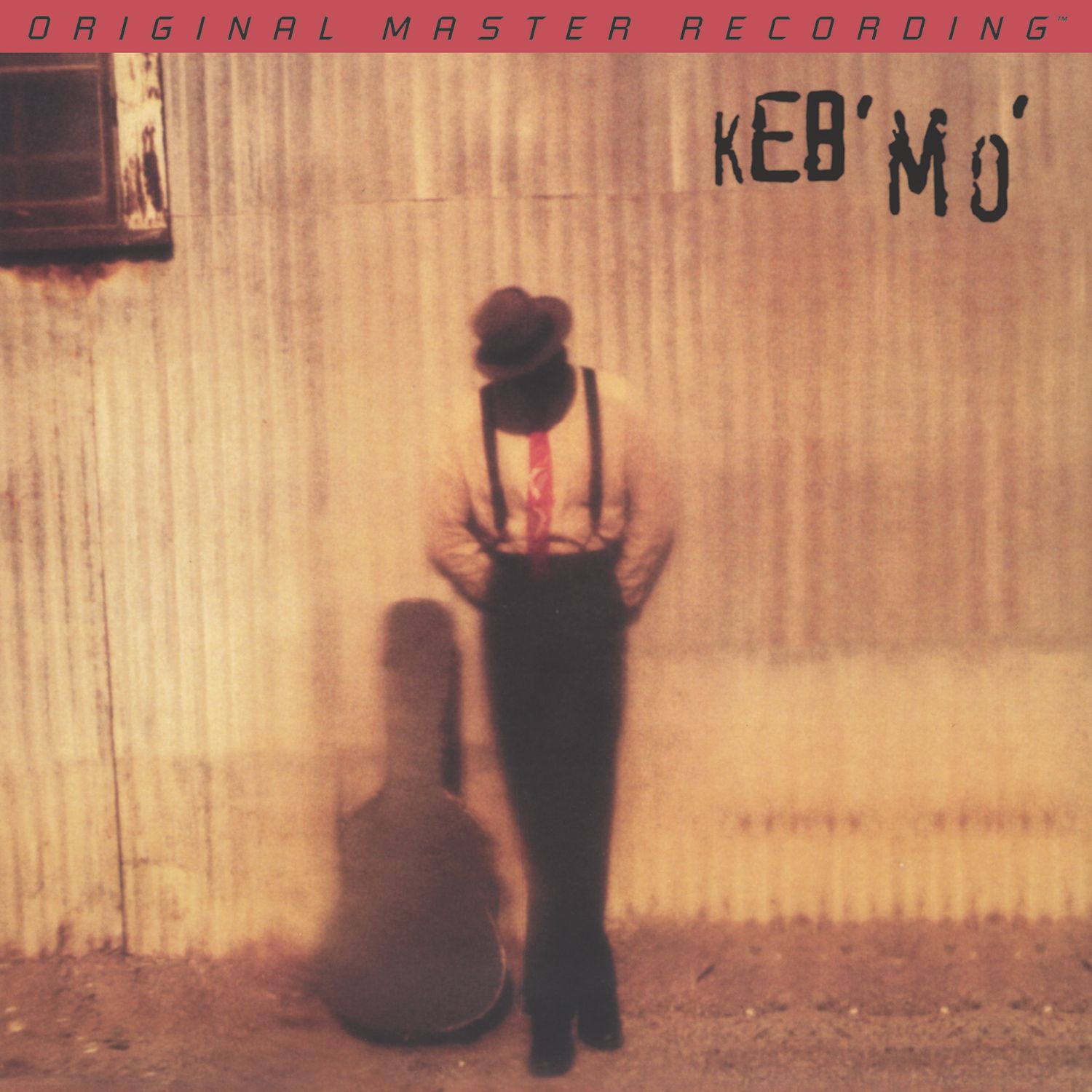 Numbered edition 180-gram LP Sourced from Original Master Tapes
In an age where most contemporary bluesmen strive to mimic the past and pattern their music after the greats, Keb' Mo' is content to be himself. Original, charismatic, and immensely gifted, the guitarist/vocalist (born Kevin Moore) brings country blues in the late 20th century on his stunning self-titled Epic debut, which quickly climbed the charts and turned the former backing instrumentalist into a household name. 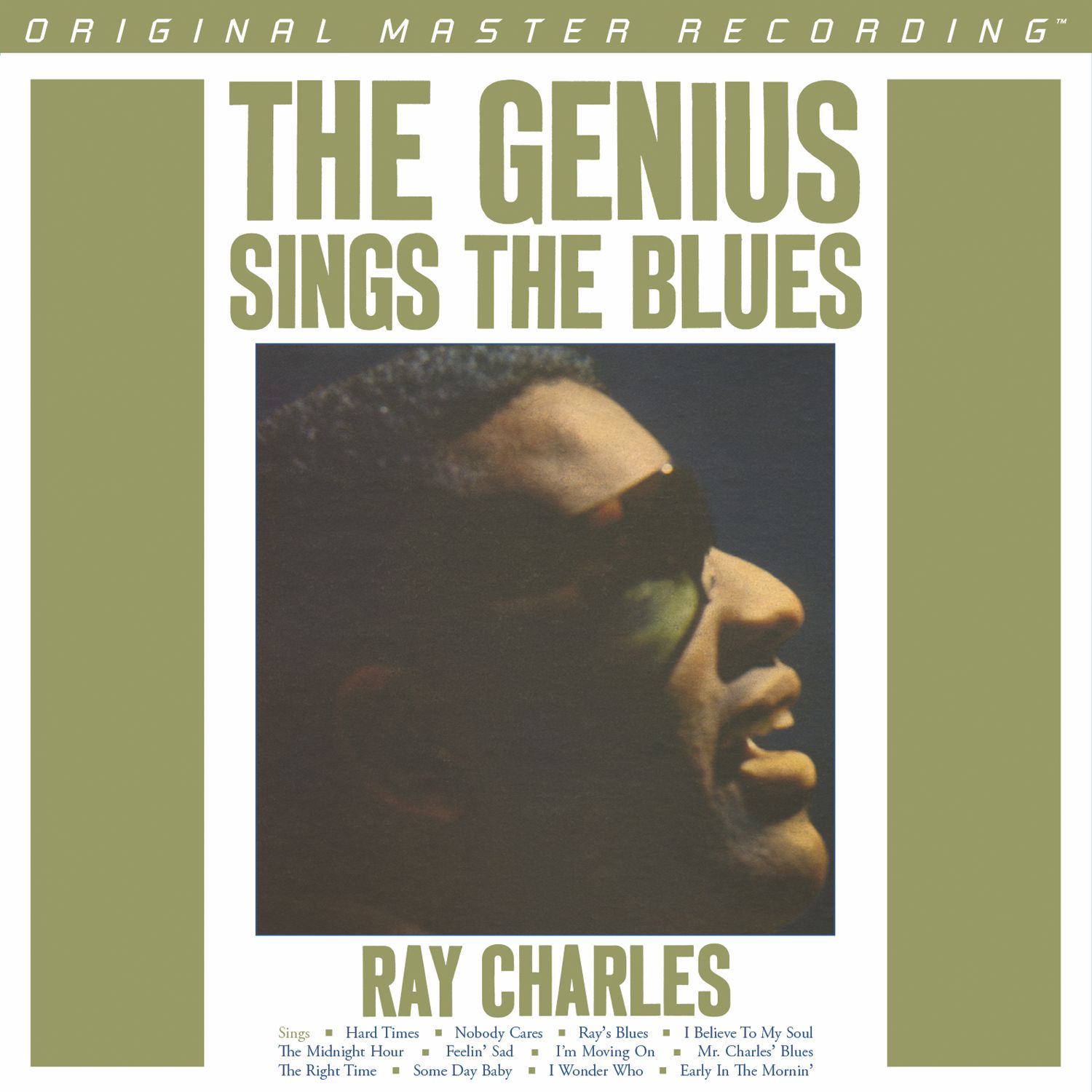