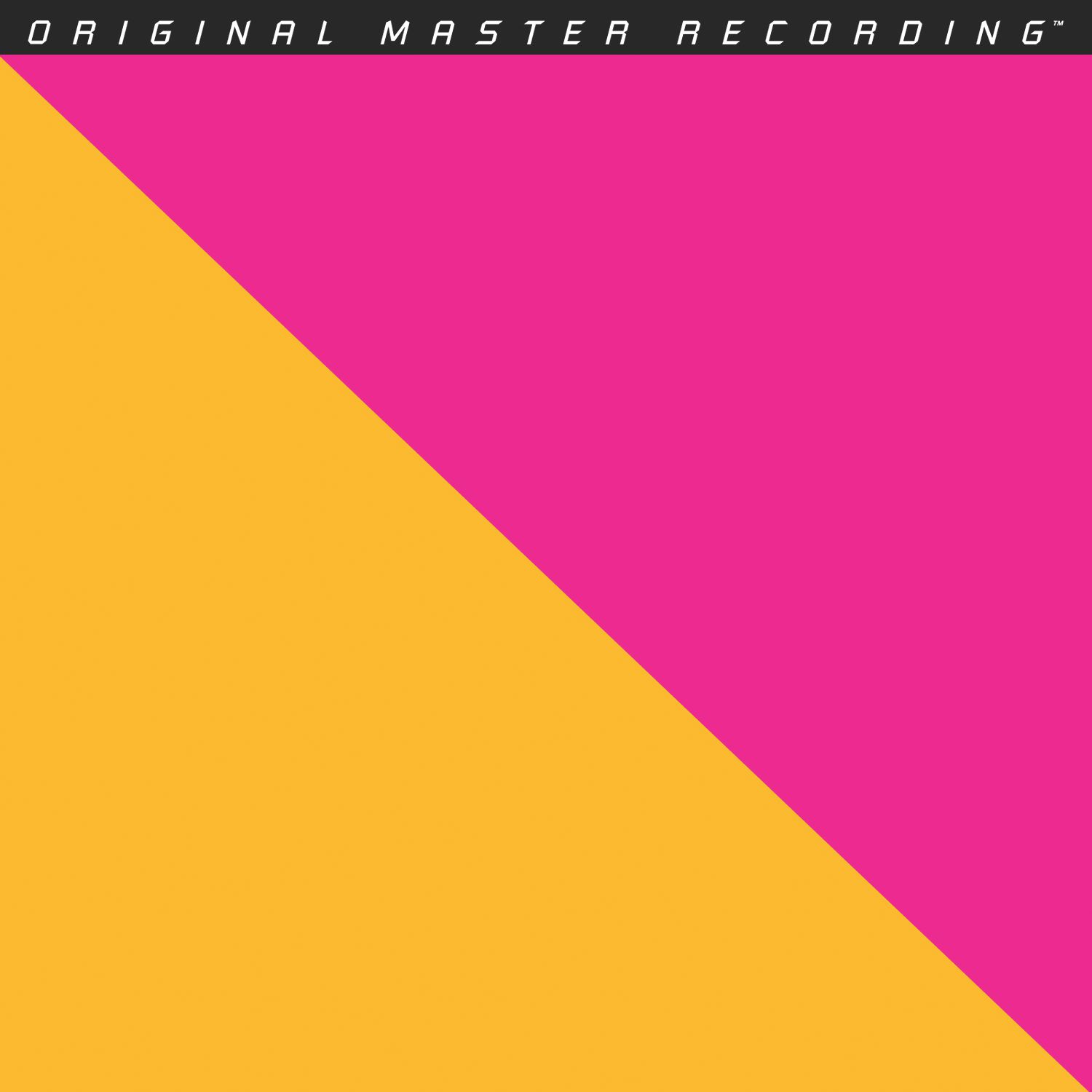 Numbered Edition 180-gram LP Sourced from Original Master Tapes
James Taylor was in an interesting place when he recorded the colossally underrated Flag. Fresh off his double-platinum J.T. (also available from Mobile Fidelity), the artist who defines the singer-songwriter genre had just collaborated with Art Garfunkel and Carly Simon, undertaken a Broadway musical, and become more active in political affairs. All these factors contribute to this 1979 treasure, which finds Taylor plying more of his trademark mellow vibes and insightful, soul-gazing lyrics.

The results are as spectacular as chilling out to Taylor’s mellifluous voice on a summer night. Flush with exquisite acoustic textures, beautiful tonalities, and studio-perfect dynamics, this audiophile version brings Taylor’s music to life like never before.

Having landed in the Top Ten and sold more than two million copies, Flag nonetheless remains one of Taylor’s most under-appreciated efforts. And it’s not because the content is lacking. The beloved singer enters his hallmark storytelling mode on “Sleep Come Free Me” and dizzies the senses with the beloved “Rainy Day Man.” Drawing from his musical Working (based on legendary author Studs Terkel’s book of the same name), “Millworker” and “Brother Trucker” are lessons in character studies, Taylor’s narratives peering into the heart of blue-collar America and reflecting his knack for the everyman—and everywoman.

Similarly, a pair of covers—“Up on the Roof” and “Day Tripper”—show his knack for reverent interpretation as well as originality. Flag reveals why we love JT. The literary descriptiveness, at-home folk arrangements, soft-rock fireplace coziness, captivating emotion, faithful tones, and stellar sense of instrumental placement, be it backing vocals, nuanced percussion, pedal-steel guitar, or subtle horns, the latter courtesy of do-it-all saxophonist David Sanborn. Alas, many of these facets have long gone unnoticed.

Ever since its original release, Flag has been plagued with muddled sound. No longer. our analog reissue unlocks the well-kept sonic secrets and floods the record with the intimacy and impact that have always lurked underneath the surface. Finally, Taylor’s finite acoustic playing, well-mannered melodies, reflective words, and refined singing are experienced as a whole. The amount of new musical information that’s been uncovered will boggle the minds of even the most ardent Taylor fans.