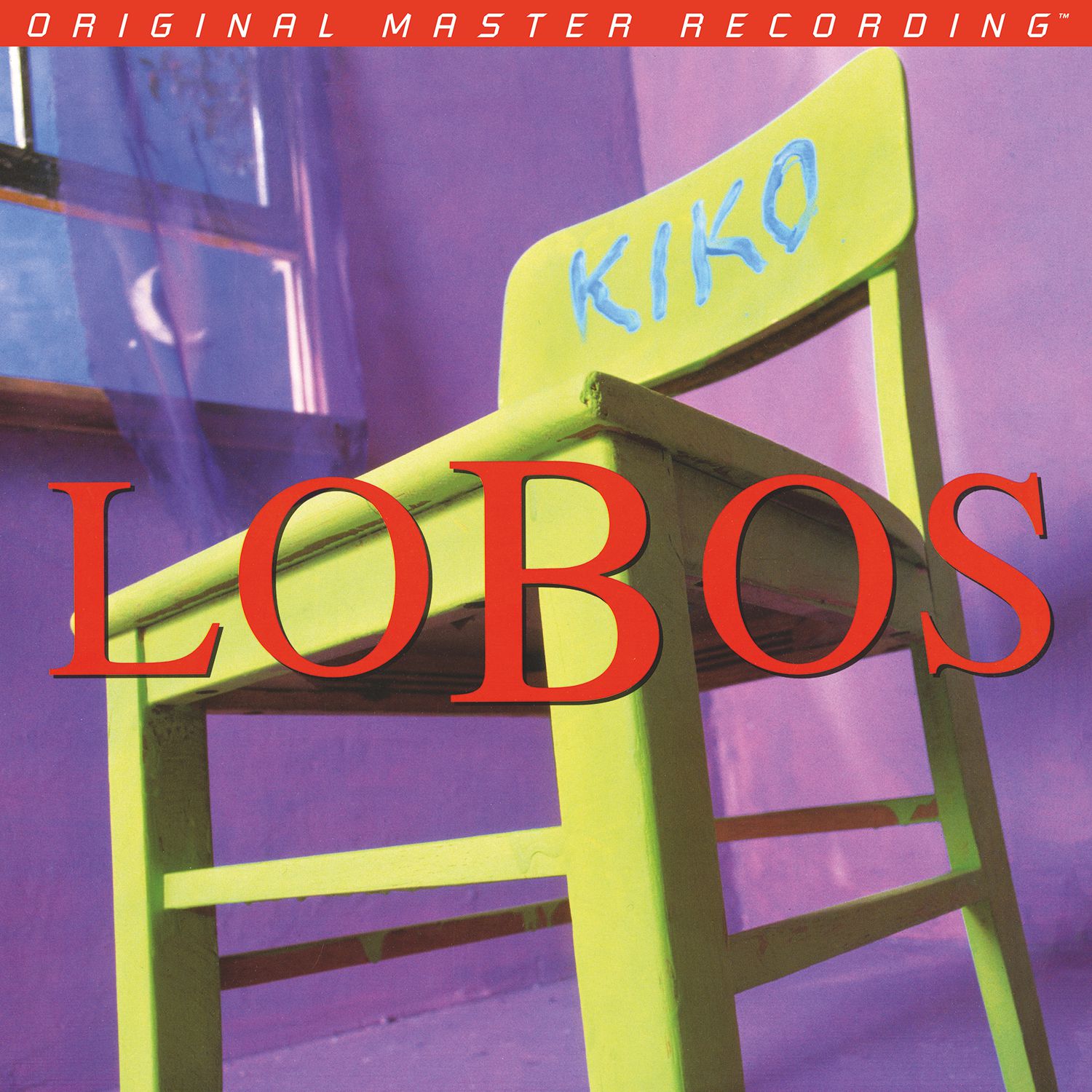 Numbered Edition 180-gram LP Sourced from Original Master Tapes
Only a few years removed from breaking through with their cover of Ritchie Valens’ “La Bamba,” Los Lobos turned even more heads with Kiko, a beautifully textured and flawlessly executed musical statement that reveals the group taking on ambitious musical challenges and surmounting every one. In pairing with producer Mitchell Froom, the band yielded this critically acclaimed 1992 set that remains the apex of its distinguished career.

The material, too, ravishes the senses. In Rolling Stone’s original review of Kiko, David Okamoto remarks “the music sounds more created than contrived, thanks to the compassionate touch of the group's main songwriters, singer-guitarist David Hidalgo and drummer Louis Pérez.” Indeed, the Los Angeles ensemble tackles tough-minded social issues such as alcoholism, suicide, abuse, homelessness, death, and rape without coming across as preachy or melodramatic. The record’s power relates to that possessed by the most timeless albums—the emotional and metaphysical capacities to transcend problems, overcome adversity, and deliver catharsis.

Spanning rollicking blues and dreamy pop balladry to snarling rock and traditional Mexican-inspired waltzes, Kiko seemingly knows no bounds. Lullabies such as “Saint Behind the Glass” claim mellifluous elegance while the cabaret-laced jazz of work like “Kiko and the Lavender Moon” glows with a dark majesty, thanks to both the skilled performance and Froom’s illuminating production. Los Lobos seldom, if ever, drifted so far outside of the roots-rock box as they do on Kiko. And yet, the collective’s binding connection to folklore remains in tact. Native American, Hispanic, and Catholic elements surface in the lyrics and arrangements, the characteristics expressing a multicultural reach that parallels the songs’ multidimensional construction.

And still, it remains impossible to ignore the use of the studio as the record’s secret-weapon instrument. Imaginative tricks such as noise gates, filters, and psychedelic devices help establish a surrealism that never lets up. Neither does Kiko.