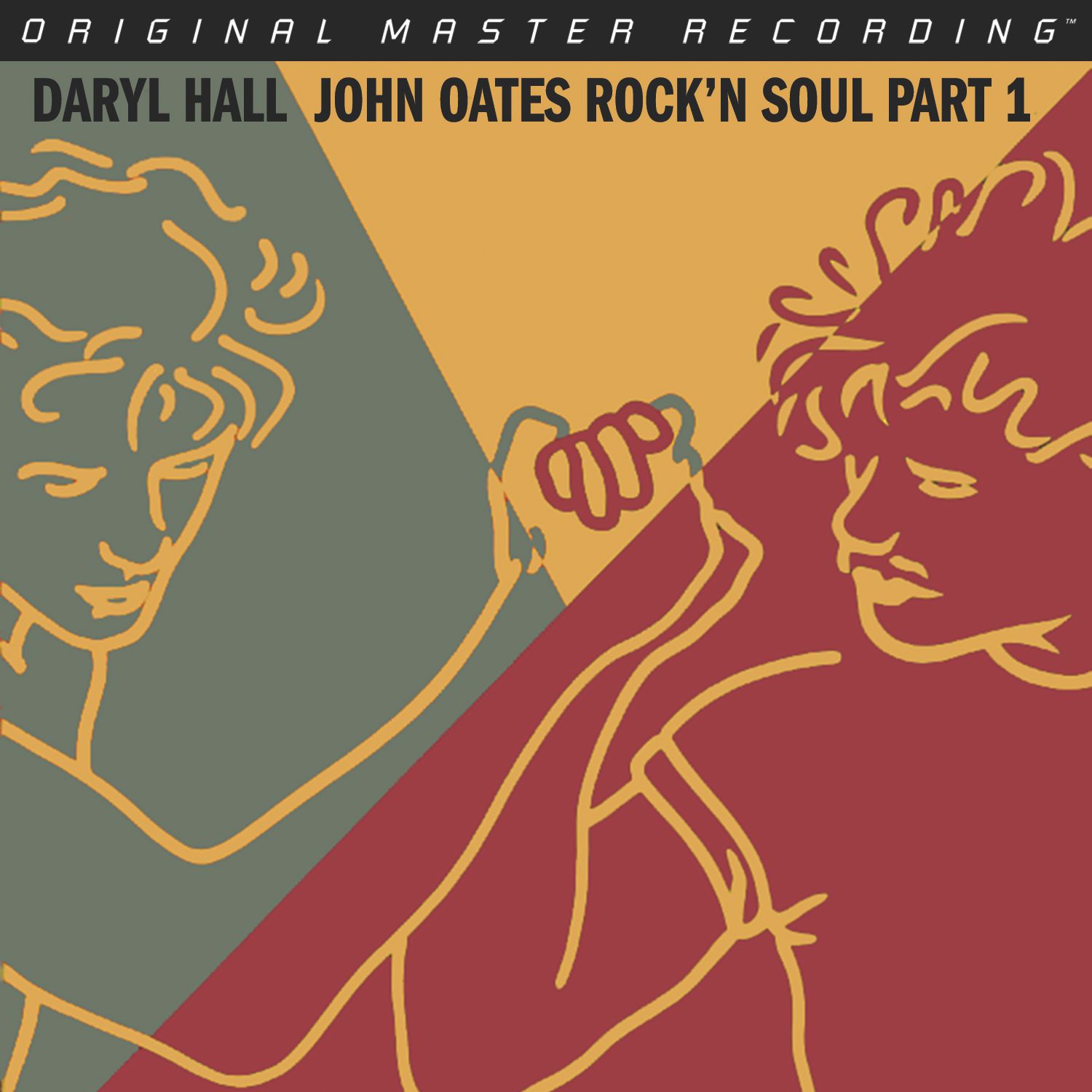 Numbered Edition 180-gram LP Sourced from Original Master Tapes
Other compilations have longer track lists and go farther back into their career, but no Hall and Oates greatest-hits collection surpasses Rock 'n Soul Part I. Originally released at the height of the duo's career in fall 1983, the 12-song set functions as a time machine back into an era when Daryl Hall and John Oates dominated the charts with songs that have long since become standards. While a majority of the anthology draws from the group's trio of mammoth RCA albums spanning 1980 through 1982, it also includes the pair's only three Top 10 smashes from the 1970s: "Sara Smile," "She's Gone," and the chart-topping "Rich Girl." One-stop shopping for the absolute best of Hall and Oates doesn't come any easier.

Indeed, with one listen to this definitive-sounding version of Rock ‘n Soul Part I, and you'll understand why the duo's music not only ruled radio and record stores in the Reagan era but also continues to be referenced by influential artists today. You already likely know every song – or nearly every one of them – here by heart. Arriving upon a near-flawless fusion of dance grooves, soft rock rhythms, smooth vocals, romantic sentiments, catchy beats, and spotless hooks with #1 singles such as "Kiss On My List" and "Private Eyes," the collaborators simultaneously crossed over into multiple markets and eradicated boundaries.

All the trademarks – swinging verse structures, call-and-response choruses, stick-in-your-head bridges, sleek keyboard layers, doo-wop fills, and, in some places, reggae-nodding accents or cool saxophone lines to stir up the mood and atmosphere – that make the duo's music irresistible pulse throughout Rock ‘n Soul Part I. Eight of the singles included here cracked the Top 5. They remain prototype intersections of blue-eyed soul, edge new wave, and dance, blueprints for pop mastery that catapulted Hall and Oates to becoming the most successful duo in rock history.