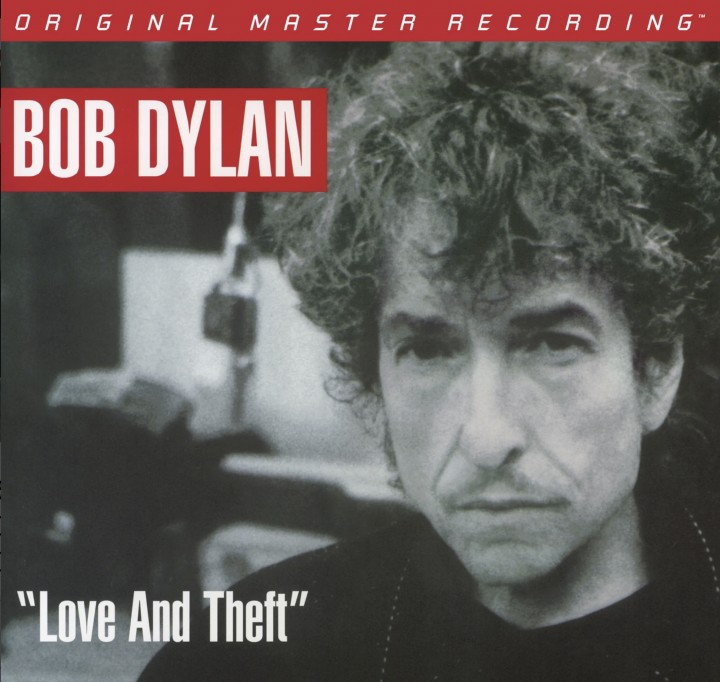 Bob Dylan's Love and Theft is a visionary train ride through the vast American landscape and all its hills, valleys, mountains, river towns, and urban and rural settlements. As they burrow into villages and barrel across trestle bridges, the 2001 record's songs introduce us to outlaws, outliers, gamblers, brawlers, tricksters, bootleggers, and scoundrels. It is, in effect, a commanding survey of and plunge into American music. Named the best album of the year by Rolling Stone and the Village Voice's Pazz & Jop Critics Poll, anointed the second-best album of the decade by Newsweek, and later declared the 385th Greatest Album of All Time by Rolling Stone, Love and Theft remains the Nobel Laureate's finest effort since 1975's Blood on the Tracks – and an extension of the jesting, imagery, and free-form looseness present on his seminal 1960s works. Now, it possess knock-out sound.