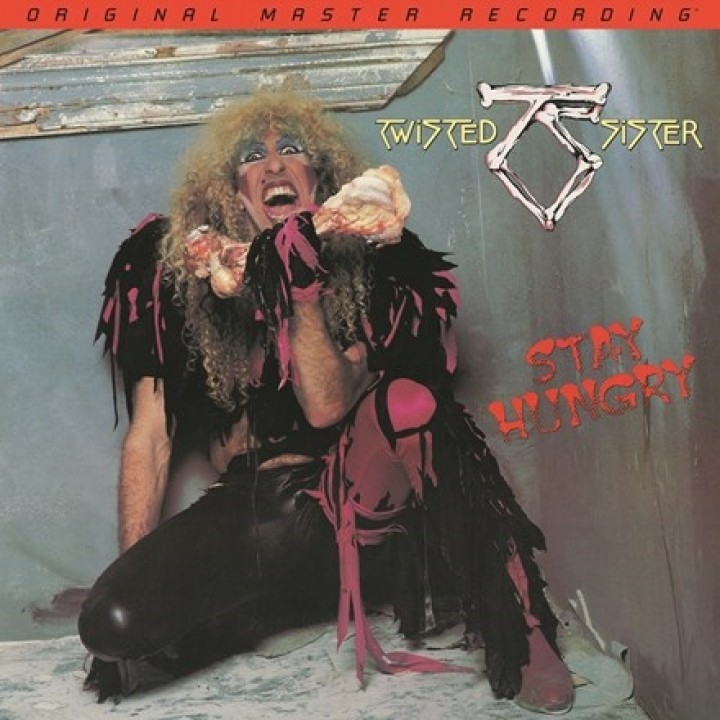 It was May of 1984, and the world was turned upside-down when Twisted Sister released their legendary heavy metal masterpiece, Stay Hungry. The album helped shoot the New York metal band into the stratosphere, and over the last 36 years, Stay Hungry has sold millions of copies worldwide while going multi-platinum in a dozen different countries. Led by a pair of the most famous rock anthems in history, "I Wanna Rock" and "We're Not Gonna Take It" (now the world's number one protest anthem), the videos that followed became the cornerstone of MTV, being played around the clock. Both the band and the singles became so famous that Twisted Sister was accused of destroying the moral fiber of American youth. This led directly to the creation of Tipper Gore's PMRC (Parents Music Resource Center), an organization founded upon puritanical censorship and the antithesis of the First Amendment. Lead singer Dee Snider was arrested time and time again on tour in the south on obscenity charges, as ridiculous "anti-rock" laws were being passed by municipalities to keep the band out of their towns. But today, no one is standing in your way. As if anyone could stop you from devouring this classic LP!

And to ensure you hear this important album in all its analog glory, Mobile Fidelity Sound Lab's engineers worked directly with the band to reissue this classic LP from the original analog master tapes, and it's never sounded better. Hear Mobile Fidelity's new cut with all the Marshall-stack distortion intact, yet with no extraneous distortion getting between you and the music. Grab a copy of this extremely limited vinyl edition before it sells out.