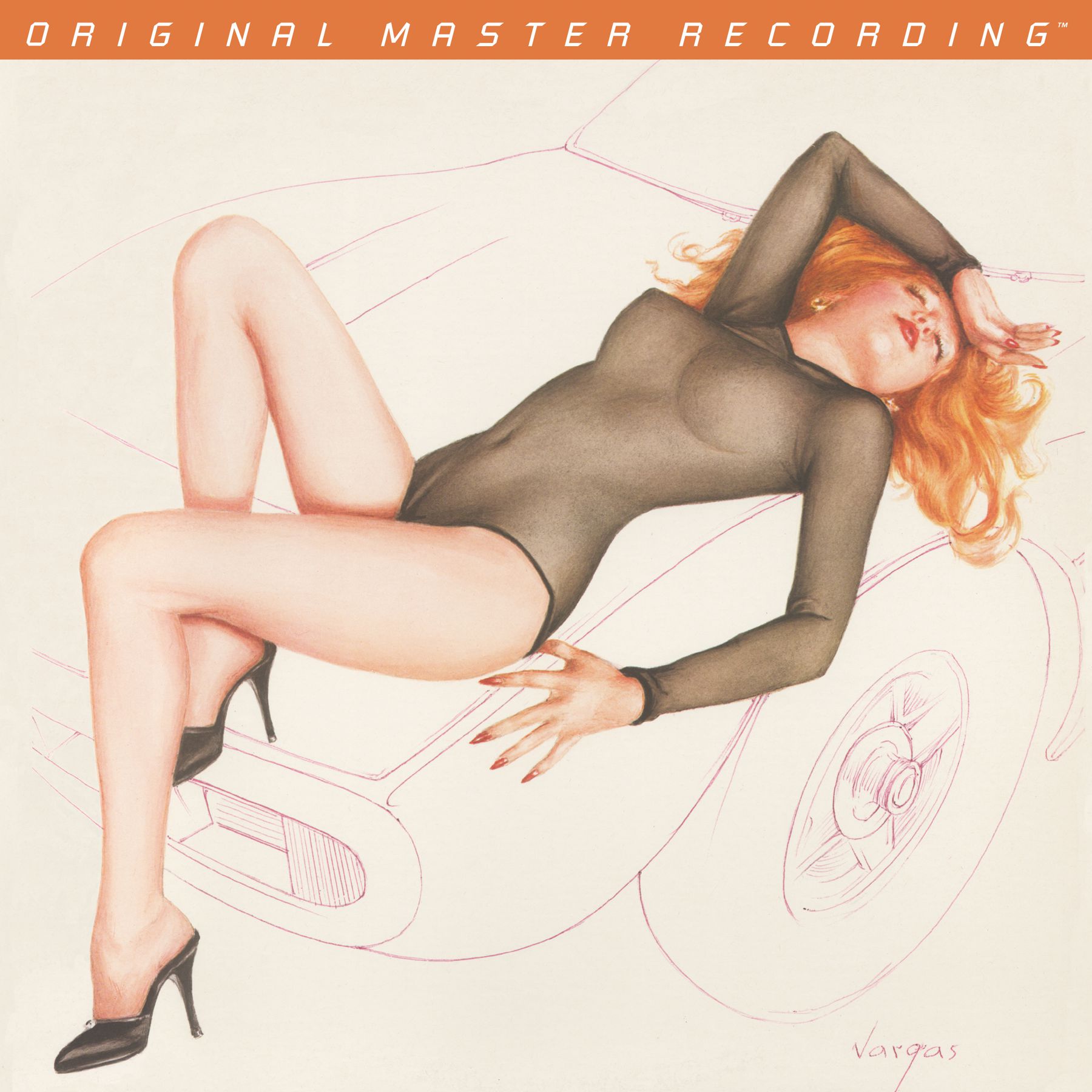 How did the Cars move beyond their smash 1978 debut and secure their status as one of music’s leading bands for years to come? Look no further than the quadruple-platinum Candy-O. Continuing along the streamlined pop paths of its predecessor, the 1979 sophomore effort is preoccupied with desirable women that are as mysterious, sexy, and cool as the group’s music—and the record’s pin-up cover.

Loaded with minimalist atmospherics, pulsing bass lines, catchy refrains, and labyrinthine synthesizers, the album takes myriad stylistic detours and features one hook-laden chorus after another. Nothing drags or feels out of place.
Half-speed mastered from the original analog tapes, Mobile Fidelity’s numbered edition LP brings the Cars’ distinctive melodies and exotic arrangements to the forefront. Roy Thomas Baker’s vocal production finally shines, with each member’s contributions rescued from a cold sonic murk that detracted from the music’s impact.