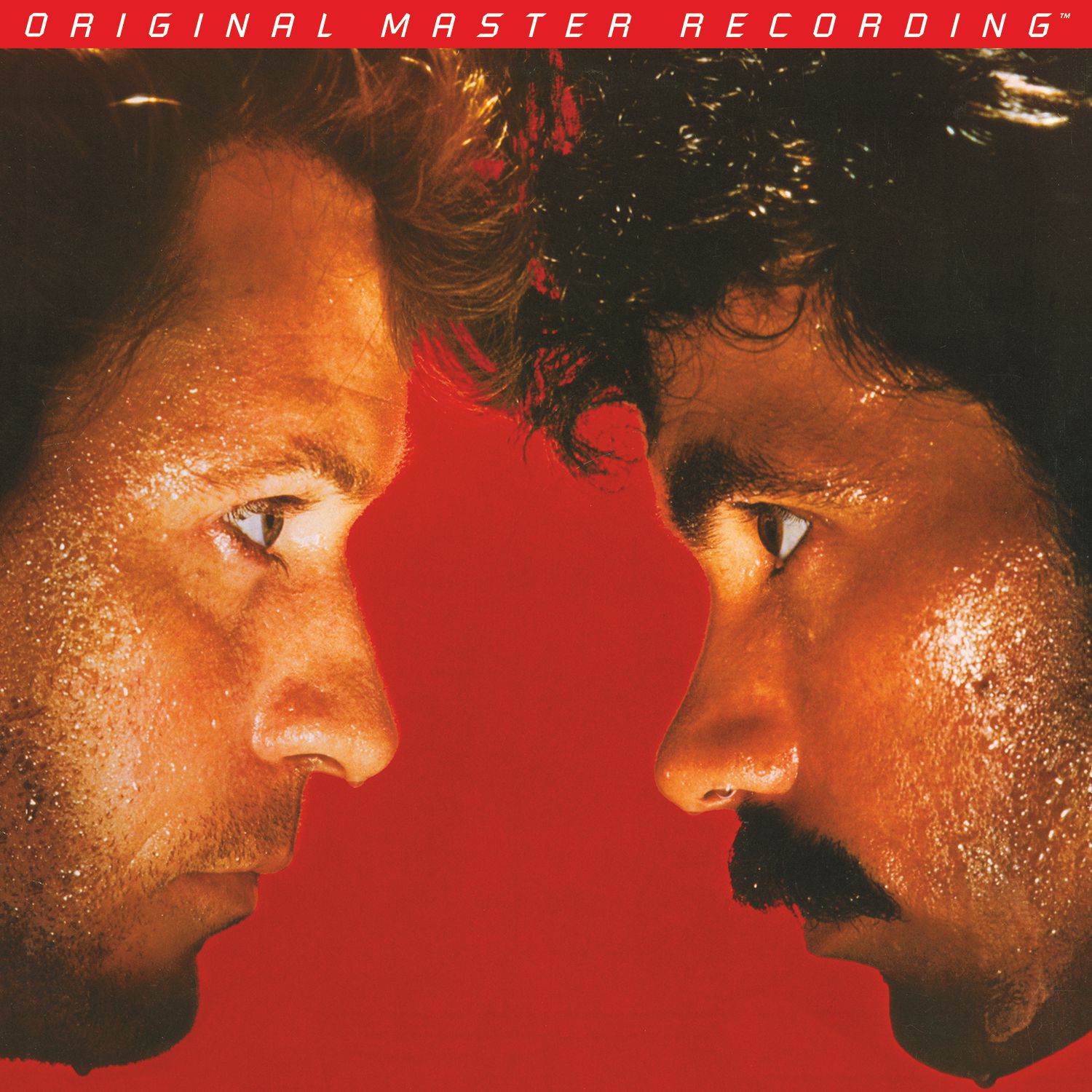 Oh-oh, here she comes! Yes, you know the refrain. In their number-one smash and album-opening “Maneater,” Hall and Oates distill all the trademark traits that made their music irresistible. Swinging verse structures; call-and-responses choruses; catchy, stick-in-your-head hooks; smooth synthesizer layers; doo-wop vocal fills; and here, even a reggae-nodding rhythm and cool saxophone lines to stir up the mood and atmosphere. The blend of seemingly disparate styles would seem disastrous in nearly any other artists’ hands, yet here, it’s euphoria. All of H20 follows suit.

Simply look to the other Top Ten hit, “One on One,” an elegantly seductive jam sent up with witty metaphors, mellow balladic foundations, syncopated singing, falsetto stretches, and percolating drum-machine beats that add to the soulful feel. Or to the attractive power-pop of “Delayed Reaction,” slinky and sensual “Open All Night,” mechanized synthpop statement “Crime Pays,” fun-loving spirit of “Italian Girls,” and horn-laden “Art of Heartbreak.” Again claiming an advantage lost on most of their contemporary pop peers, Hall and Oates cut the album with their superb touring band in support, buttressing the fare with genuine instruments and full-bodied tones.

After the release of H20, Hall and Oates soon became history’s all-time biggest-selling male duo. This early 80s benchmark has much to do with their achievement, and deserves to be heard in the best-possible fidelity. Look no further.