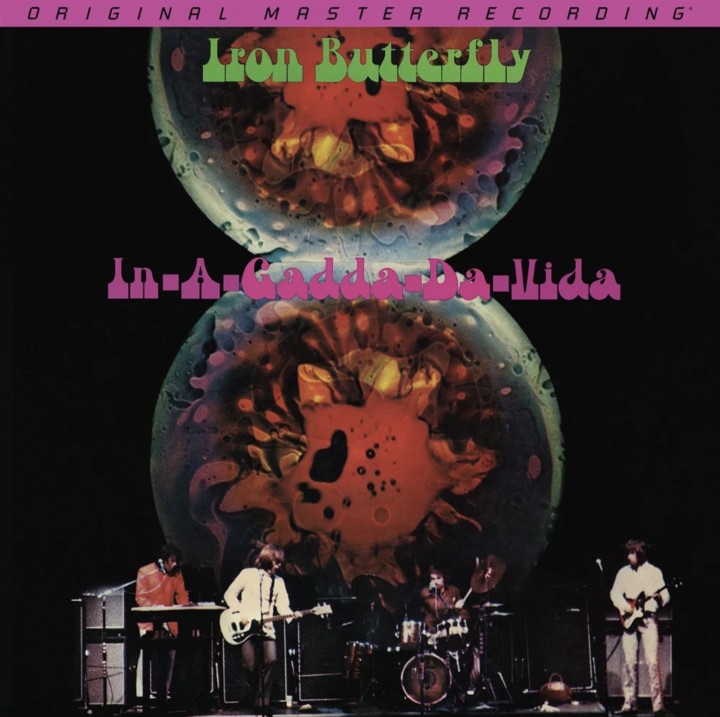 MASTERED FROM THE ORIGINAL MASTER TAPES AND LIMITED TO 3,000 NUMBERED COPIES: LP PLACES THE ORGAN-DRENCHED MUSIC ON A GRAND SOUNDSTAGE

Few songs are more instantly recognized – or more influential, infamous, and, yes, notorious – than Iron Butterfly's "In-A-Gadda-Da-Vida." The anchor of the mind-trip of an album of the same name, it occupies an entire side of an LP and runs for 17 minutes and five seconds, both bold moves in 1968 that changed how artists approached music in the studio and how listeners experienced it at home. The California-based group's sophomore record also blew open the possibilities associated with psychedelia, heavy arrangements, and suggested meanings. And with apologies to those who might've heard it in a chemical haze in the late 1960s, In-A-Gadda-Da-Vida has never sounded more transformative than it does now.

Product Code:LMF368
Out of Stock