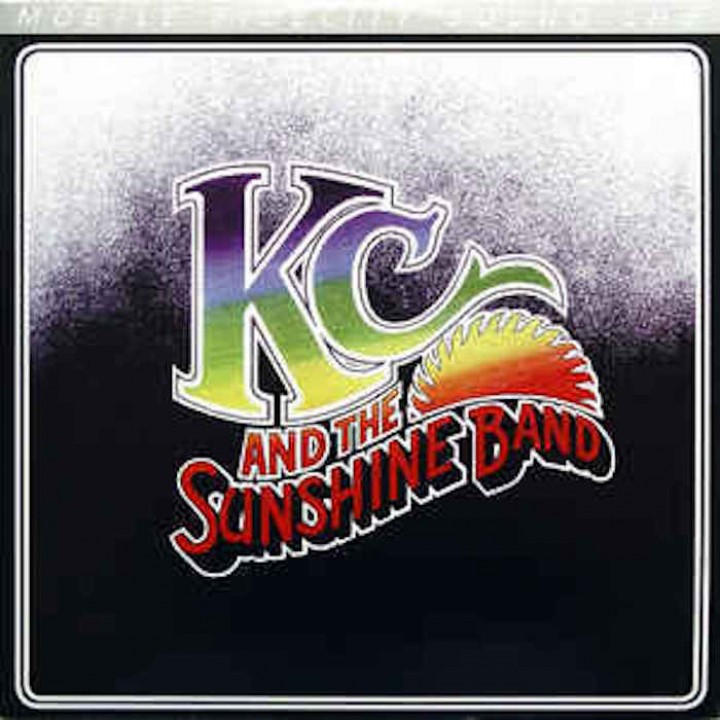 Yeah, just by reading that last sentence, it’s likely you’re already humming the tune in your head, or feeling a twitch in your feet. The music is that addictive. And that universally recognized. It’s time you finally enjoy it on a pressing that brings everything that’s been buried in those deep groovest o the surface. Coming from a musical strain the known as the Miami Sound, KC & the Sunshine Band perfected ist mix of boisterous rhythms, Disco-floor grooves, slick Funk riffs, R&B hooks, carefree choruses and dance commands on this self-titled release.

The world immediately took notice. Focused on nothing but fun, letting go and channeling feel-good emotions, the group revolutionized pop music by getting even the most hardened, resistant Rock purists to embrace ist appeal. There isn’t a better record with which to start or continue a party. Synonymous with celebrations, commemorations ad just blowing off steam, mega-hits: ‚that’s the way (I like it)’ and ‚get down tonight’ transcend boundaries and generations, if you’re within earshot, you will get up and dance. In addition to being utterly irresistible songs, guilty pleasure or not, the fare on KC & the Sunshine Band qualifies as simply great Pop, the arrangements, playing and consistency as good as it gets. As for the grooves? Man, ‚keep ‚em flowing. Rather than live in secrecy or settle for an inferior version, go ahead, indulge yourself and grab this 70s classic on remastered, audiophile-grade vinyl. You’ll be surprised at the amount of new information that’s revealed, whether it’s the depth of the low frequencies or timbral properties oft he horns.

What makes you happy

Product Code:LMFS012
Out of Stock