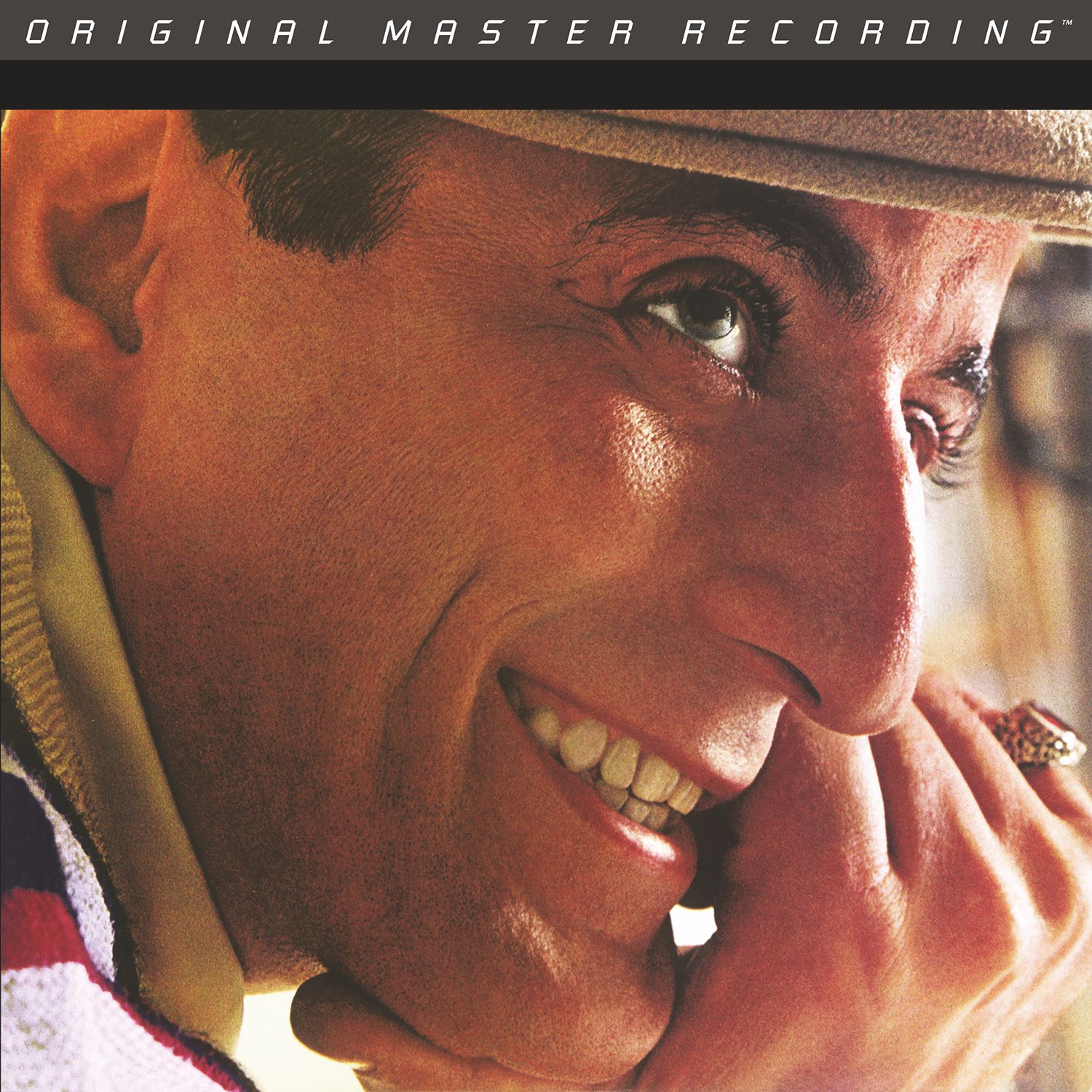 I Wanna Be Around (Tony Bennett)

Recorded during his peak era, Tony Bennett’s I Wanna Be Around continues the crooner’s upward trajectory as he nestles into a superb batch of heartfelt ballads, softly swinging pop, and frisky bossa nova with the kind of charm, control, and coolness reserved for a legend. The follow-up to the singer’s breakthrough I Left My Heart In San Francisco (also available from Mobile Fidelity on 180g LP), this 1963 set is every bit its predecessor’s equal. Read: A bonafide vocal classic.

Half-speed mastered from the original master tapes, Mobile Fidelity’s numbered edition 180g LP presents Bennett in to-die-for sound. Amazingly, this landmark recording has lavished in the vaults over the years and longed for the restoration that meticulous engineering can bring. Gone is the veiled haze that hung over the orchestrations, artificial ceiling that held back the highs, and cloudiness that obscured the entire range of Bennett’s vocals. And we’re not just talking about the inferior digital editions. Previously unheard degrees of warmth, expressiveness, and detailing are just some of the newly uncovered aspects of this majestic recording.

Pairing again with producer Ernie Altschuler and pianist Ralph Sharon, and adding the skills of expert arranger Marty Manning, Bennett navigates his way through heavenly pop territory, turning phrases that bridge myriad moods and feelings—wistful, romantic, sentimental, longing, happy, autumnal—while making listeners feel each and every word that seemingly tumble out of his mouth. Bennett fully invests himself in the performances. And part of the appeal is just how relaxed he remains, a trait that helped him propel both the title track and “The Good Life” into Top 20 hits.

Decades before he’d join the likes of Bono for a Duets album that reprised some of the classic material found here, Bennett perfected on I Wanna Be Around a traditional vocal pop sound that is best described as the touch of velvet. His mellow singing spans from conversational to soaring, his timbre sensational and note-perfect. Bennett inhabits the lyrics as if every song were expressly written for his voice. What’s more, the arrangements remain sympathetic, neither over- nor underdone, resulting in a superb combination of color, style, sophistication, and suaveness.

Mobile Fidelity’s collectible 180g LP resonates with standard-setting transparency, imaging, projection, smoothness, and dimensionality. Capturing a human voice remains the most difficult recording task. Suffice it to say that this LP will join the ranks of the very best recordings you own. And of course, the music is on the same elevated level as the sound.

Tony Bennett I Wanna Be Around Track Listing: