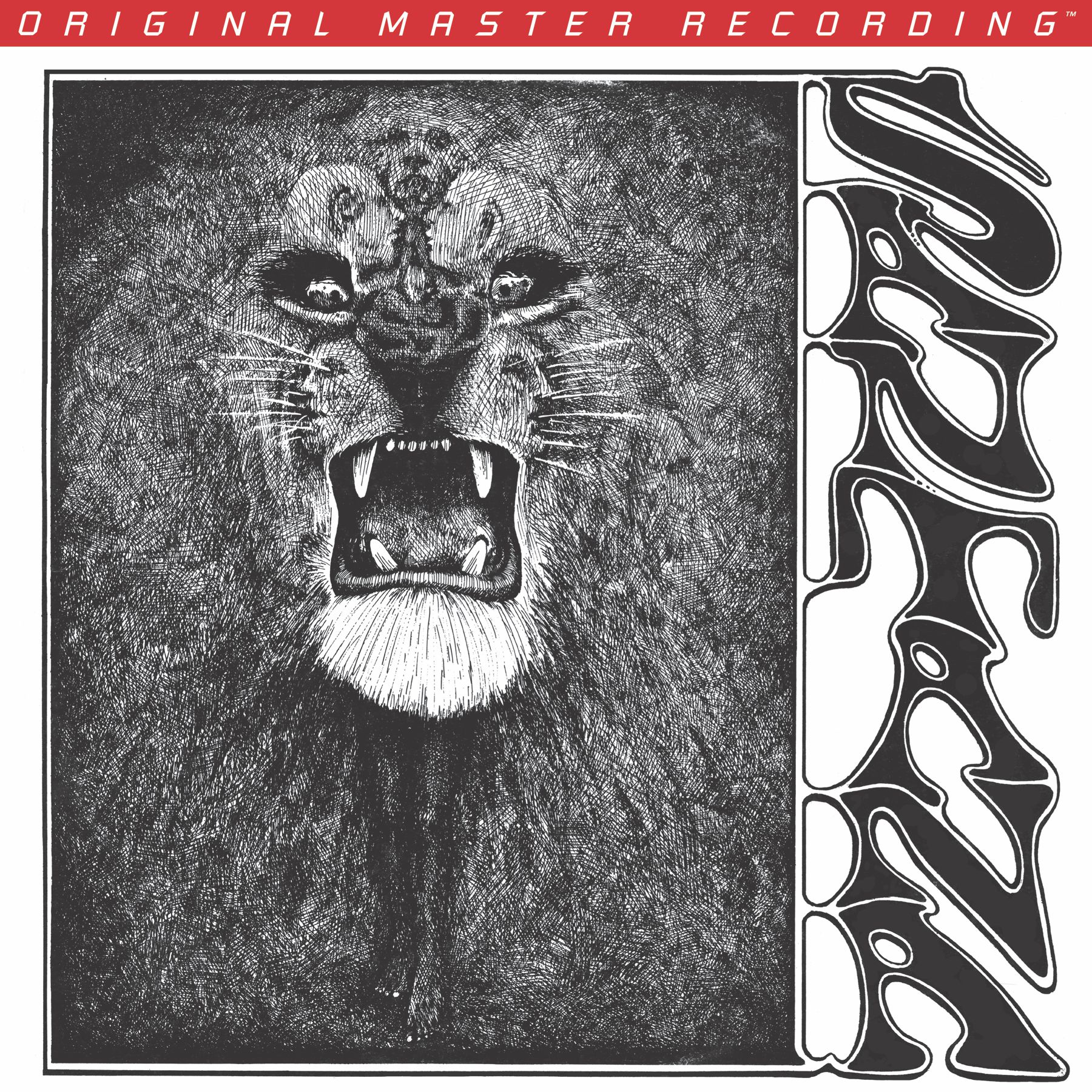 Santana’s self-titled debut album announces the arrival of a new Guitar God. Made during the legendary bandleader’s most fruitful and creative period, the classic 1969 set functions as an accessible entry point into the tangy worlds of Latin music by way of an intoxicating blend of Afro-Cuban percussion, jazzy tempos, exotic leads, bluesy riffs, and psychedelic accents.

Indeed, separation between Carlos Santana’s fluid fills, spicy solos, and broiling grooves and pianist Gregg Rolie’s soulful Hammond organ runs allows the music to come alive with a newfound freshness and radiance. Songs simmer, with each passage bursting forth with vibrant color. Just like the equally essential follow-up Abraxas, Santana also lays claim to one of the biggest (and unfortunate) production gaffes in music history.

For nearly four decades, copies were produced with the left and right channels reversed, meaning that everything was placed in a backwards manner. This even extended to compilations on which individual songs from Santana were included. Rest assured that, in addition to boasting reference audiophile sonics, this 180g 45RPM 2LP set gets all the specifications exactly right. And with a record of this magnitude, you want everything to be perfect.

Bound by natural chemistry and earthy spirituality, the record’s innovative synthesis of myriad styles goes beyond anything that came before—as well as nearly everything that’s followed. Playing with the finest band that the iconic guitarist ever had, Santana doesn’t water down any exotic roots or simply incorporate mainstream Western styles into a Latin framework. This is a true hybrid, responsible for opening up borders, transcending cultural divides, and, most importantly, exhilarating the senses.

Released weeks before the band blew minds at Woodstock, the groundbreaking record stands alongside Miles Davis’ Bitches Brew and Jeff Beck’s Beck-Ola as a pillar of rock fusion. Featuring the Top Ten radio smash “Evil Ways” and jam favorite “Soul Sacrifice,” it hasn’t aged a day. Hear like never before why Rolling Stone says Santana is #149 on its list of the Greatest Albums of All Time.

Product Code:LMF45012
Out of Stock