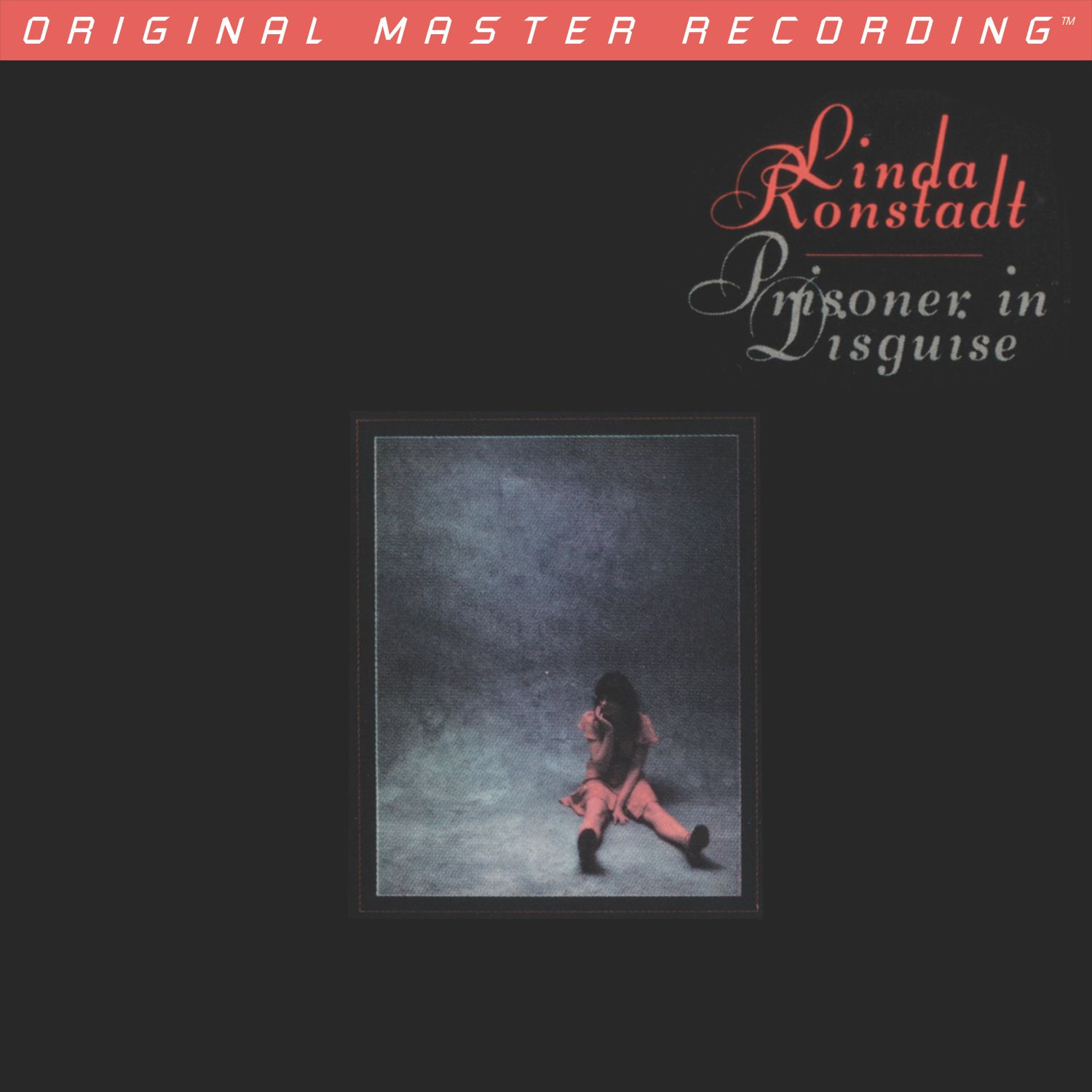 What do Emmylou Harris, James Taylor, David Grisman, J.D. Souther, Maria Muldaur, and Lowell George have in common? The famed artists all guest on Linda Ronstadt’s Prisoner In Disguise, a rootsy 1975 treasure that advanced the vocalist’s reputation as a champion interpreter of popular song and drew acclaim for its outstanding session musicianship. Ronstadt makes folk, bluesy rock, and soul her own. This is the famed 70s California sound at its peak—and a must for fans of the Eagles, Jackson Browne, and Crosby, Stills, and Nash.

Now you can experience Ronstadt’s whippoorwill tones with a clarity and depth never thought possible. Remastered from the original master tapes, Mobile Fidelity’s version throws open the window on the singer’s rich range and erases the artificial ceiling that formerly rounded off her highs. Integral to her phrasing and emotion, every vocal hiccup, vibrato, and shiver is presented amidst a natural, organic backdrop. The vivid detail and immediacy also extend to the brilliant arrangements.

Love Is A Rose
Hey Mister, That's Me Up On The Jukebox
Roll Um Easy
Tracks Of My Tears
Prisoner In Disguise
Heat Wave
Many Rivers To Cross
The Sweetest Gift
You Tell Me That I'm Falling Down
I Will Always Love You
Silver Blue