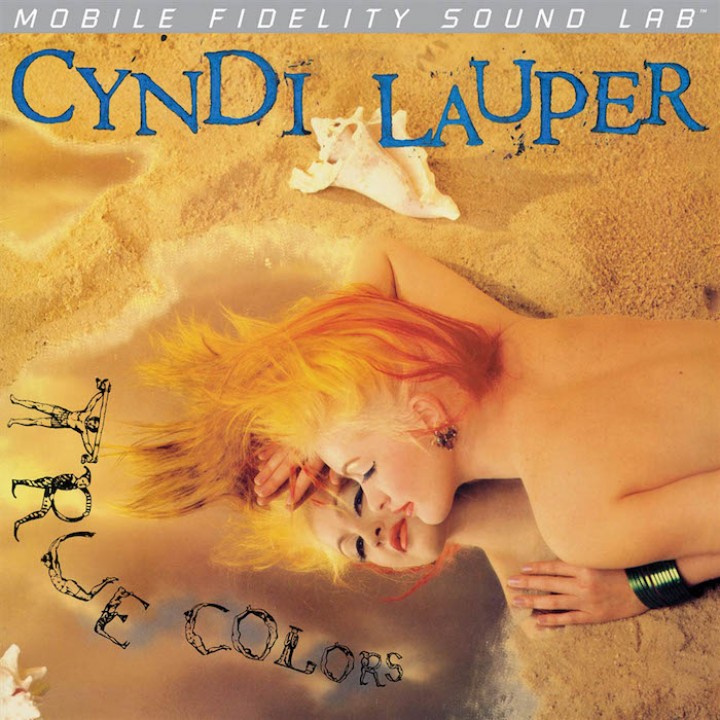 Product Code:LMF028
Out of Stock