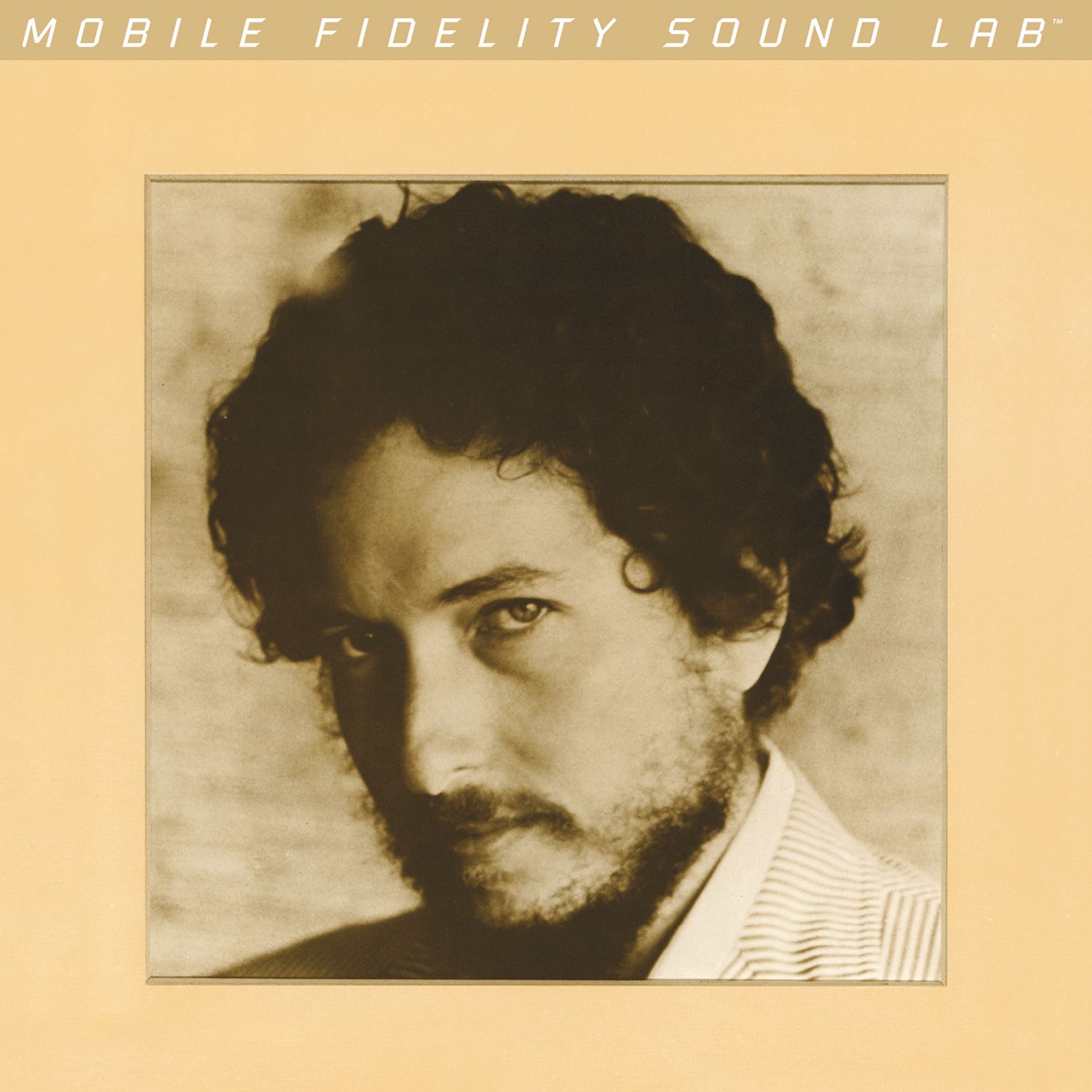 Numbered Edition 180-gram LP
The album might have saved Bob Dylan’s career. At the least, it proved the icon still relevant, and his wits still in tact. And it immediately followed what remains the artist’s biggest disaster, the yet-unexplained and forever puzzling Self Portrait, a nearly unlistenable attempt that caused many to wonder whether Dylan had lost his mind. If intended as a joke, it bombed, making the sublime New Morning all the more important to restore faith in the singer’s creativity and songwriting prowess. It did all this and more, and stands as his finest studio effort during a five-year span.

Mastered on Mobile Fidelity’s world-renowned mastering system and pressed at RTI, this restored analog version spotlights the open, woozy sound that welcomes wholeheartedly Dylan’s piano, several eager guitars, female background singers, Al Kooper’s organ, and snappy drumming into a world of their own. New Morning remains one of Dylan’s loosest and jovial affairs, the instruments retaining an off-the-cuff sensibility relating to a nightclub atmosphere or live stage feel. On this reissue, notes naturally dangle and fade, allowing the playful vibes and humor to come through like never before. Consequently, the album can be experienced with a new perspective. Wider grooves mean more information reaches your ears.

“Many of the songs seem to have been made up on the spot, with confidence in the ability of first-rate musicians to move in any direction at any time,” wrote Dylan expert and cultural critic Greil Marcus in his original review for the New York Times. “The riffs, inventions, and studio jams of New Morning have their own personality…the full joy of anticipating the right move and the exhilaration of hitting it square and bouncing off a chord into a new lyric.”

These observations hold true today, for the 1970 effort claims a daring flair Dylan rarely exhibited on albums before or since. Enthusiasm and excitement surround his singing, and his work on the 88s underlines the liberating arrangements. Offbeat and eclectic, the record frolics and swings, with the Bard and his crack band pursuing jazzy steps (“Sign on the Window”), shuffling spoken-word experiments (“If Dogs Run Free”), and soulful rock (“The Man In Me,” used to wonderful and prominent effect in the Coen Brothers film The Big Lebowski).

Throughout, Dylan’s phrasing communicates joyousness and simplicity seemingly carried over from the stripped-down John Wesley Harding and Nashville Skyline. The record’s dominant sentiments trace to the lead track, “If Not For You,” one of the singer’s all-time greatest singles, stitched with country threads and warmth that pervades everything that follows. Yes, New Morning may lack the iconic status of some of Dylan’s better-known records. Yet the underdog stature makes repeat listens all the more rewarding.

Product Code:LMF425
Out of Stock