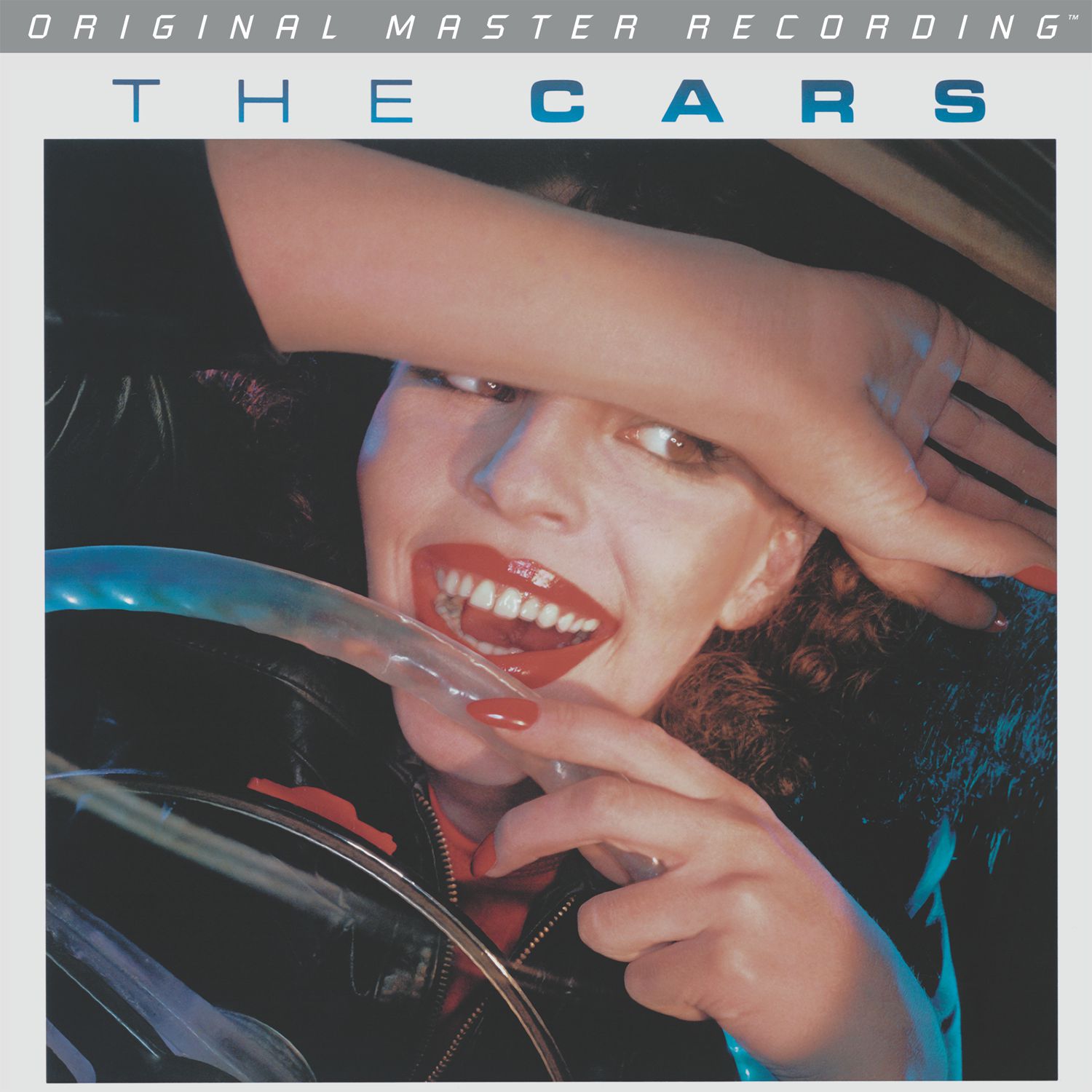 One of the most successful and enjoyable debuts in history, the Cars’ self-titled album doubles as a greatest-hits collection. A primary reason why the Boston quintet became America’s most popular new-wave band, The Cars launched multiple tunes still heard on radio stations everywhere: “You’re All I’ve Got Tonight.” “Good Times Roll.” “Just What I Needed.” “Moving in Stereo.” “My Best Friend’s Girl.”

If you’re a fan of pop music, this album is mandatory. At once accessible and eccentric, edgy and catchy, The Cars explodes with emotion, energy, and hooks. It’s impossible not to get caught up humming along to every song here. Better still, legendary Queen producer Roy Thomas Baker manned the boards.

Half-speed mastered from the original analog tapes, our numbered edition LP allows the music to be experienced like never before. The pressing epitomizes the sensation of “moving in stereo!”
1.Good Times Roll
2.My Best Friend's Girl
3.Just What I Needed
4.I'm in Touch With Your World
5.Don't Cha Stop
6.You're All I've Got Tonight
7.Bye Bye Love
8.Moving in Stereo
9.All Mixed Up

Product Code:LMF274
Out of Stock